It’s all going down the toilet. Lately i’m having less and less sex with my wife…and the weird thing is that the reason is NOT this financial domination fetish. In fact lately i’m finding less and less satisfaction even in this, which is good in a way.

But what’s going on? To be honest, everything BUT sex is going great with my wife…i could say that it’s because i’m working way too much, but this has always been there, at least in the last couple of years… the only reason i can find is that girl in office.

We are close friends since ages, i always thought she’s sexy and we always played (by words) on this, without ever going too far. But lately i’ve been thinking more and more to go further, and i saw little signals from her that could suggest that, maybe, if i try she will agree to have some fun… could that be the reason i’m having less sex with my wife?

Would be crazy… would mean i’m having less sex with my wife because i’m hoping to have sex with another woman? Stupid, plain stupid that would be…especially because that might not even happen.

The thing is that i’m feeling depressed about this…it hurts a lot to see that my wife is obviously disappointed…but at the same time i just can’t find the right energy to do that..the right desire to do it… does she tease me? No, almost never. She surely never do anything sexy to try to get it from me…she says “it should be the man that looks for the woman”…yeah but… she could help me a bit…

I don’t even know why i’m writing all this here…perhaps because this is the only place where i write about my deepest and darkest secrets…don’t know…but… tonight, i really feel down. 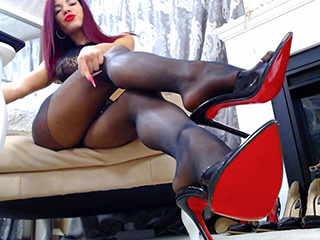 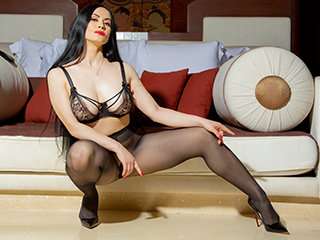