Without any doubt, Princess Rene is one of the most beautiful Goddesses on the scene today (and She has been since a long time now), so having the chance to know a bit more about Her is surely a thing to don’t be missed.

The italian forum MyFetishRoom recently made an interview to Her, and they published it (in italian and english) yesterday at this address. Some of the things She says there are pretty obvious or, better said, are the things we would expect by such a famous Findomas She is…but there are also some very interesting facts.

The thing that i’ve found more surprising is when She speaks of a muslim slave and the way he wants to be dominated… considering the time we live in, reading what follows is at least meant to turn some heads around:

I can’t think of a more dangerous thing for a Muslim to do… even worst than blackmailing probably! It’s also fascinating to read about the gifts she got during the years, and picturing this scene made me realise how it must be the life of a Princess:

“Another fan once bought me 50 gifts off my wish list at once, so I had a TON of presents arrive to my house all at once!”

There are more things She says in the interview, so be sure to read it all…i’m sure you’ll enjoy it!

This is a repost of an old article. In September 2016 i had a server crash and all site content got lost, since then i’ve been trying to repost some of the old articles

Read more about Her... 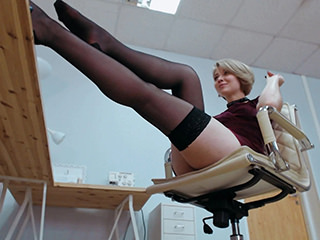